Alternanthera philoxeroides, commonly referred to as alligator weed, is a native species to the temperate regions of South America, which includes Argentina, Brazil, Paraguay and Uruguay. Argentina alone hosts around 27 species that fall within the range of the genus Alternanthera. Its geographic range once used to cover only the Parana River region of South America, but it has since expanded to cover over 30 countries, such as the United States, New Zealand, China and many more. This invasive species is believed to have been accidentally introduced to these non-native regions through sediments trapped/attached to tanks and cargo of ships travelling from South America to these various areas. 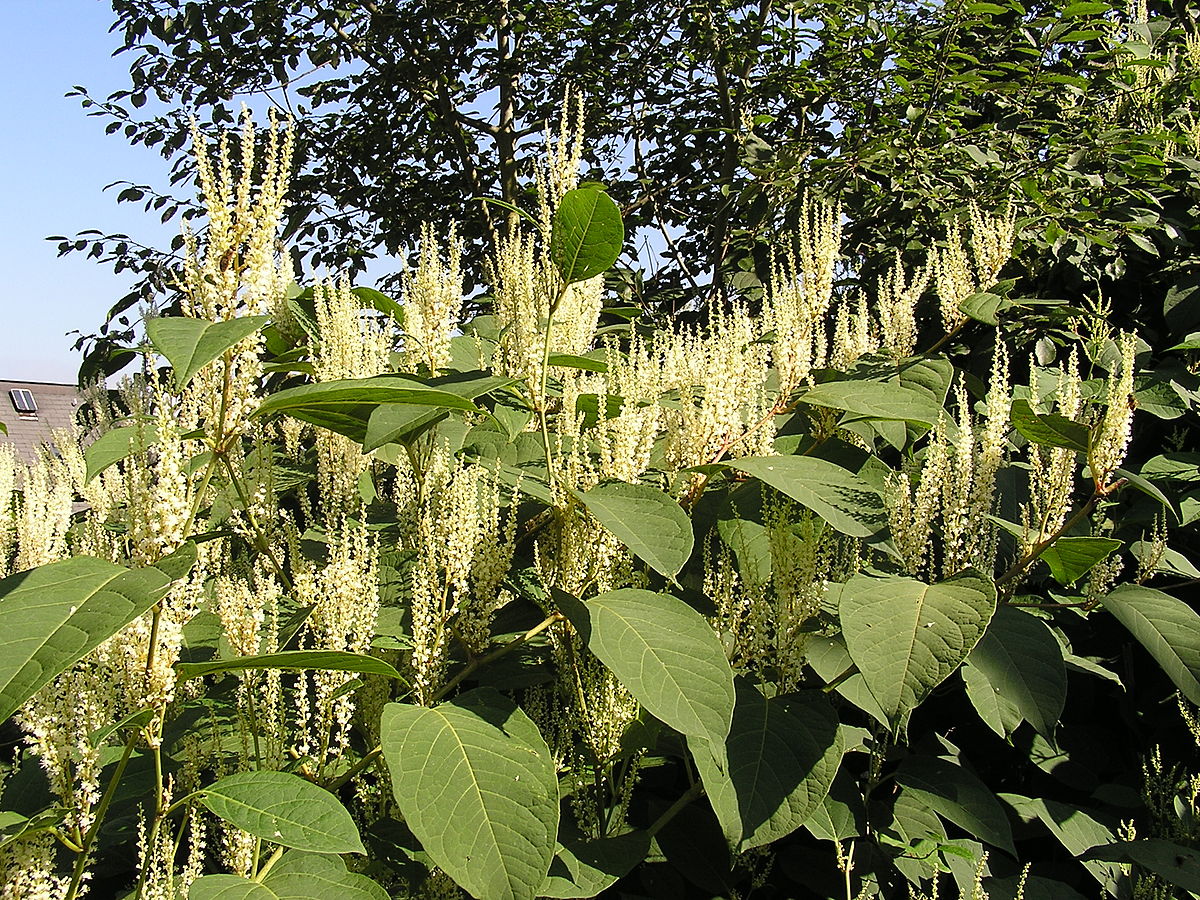