Thalia geniculata, the bent alligator-flag, arrowroot, or fire-flag, is a plant species widespread across tropical Africa and much of the Americas.
Thalia geniculata is native to a large region in Africa, from Senegal in the west to Sudan in the east, south to Zimbabwe and Angola. It is also considered native to Mexico, Central America, the West Indies, most of South America, as well as the southeastern United States (Puerto Rico, Florida, Louisiana, Alabama and southern Georgia). 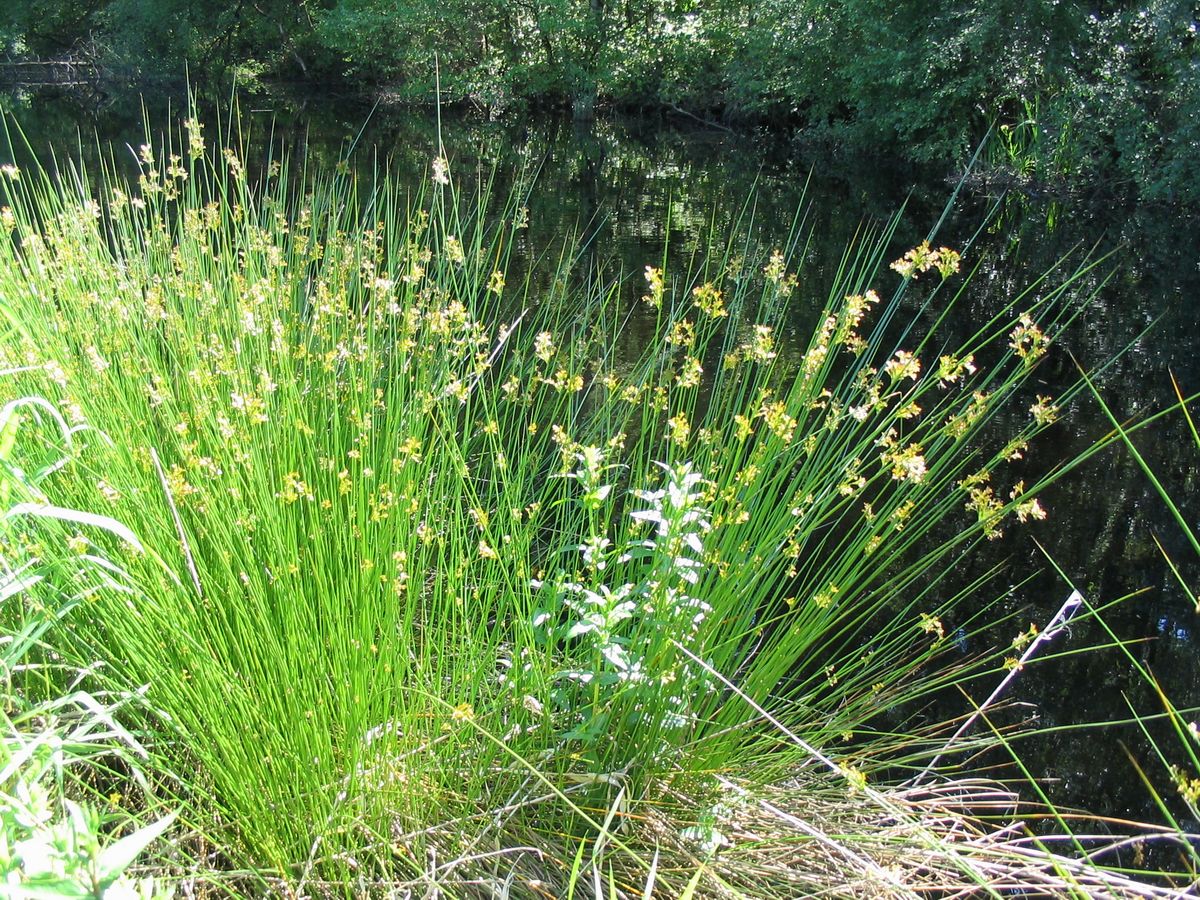 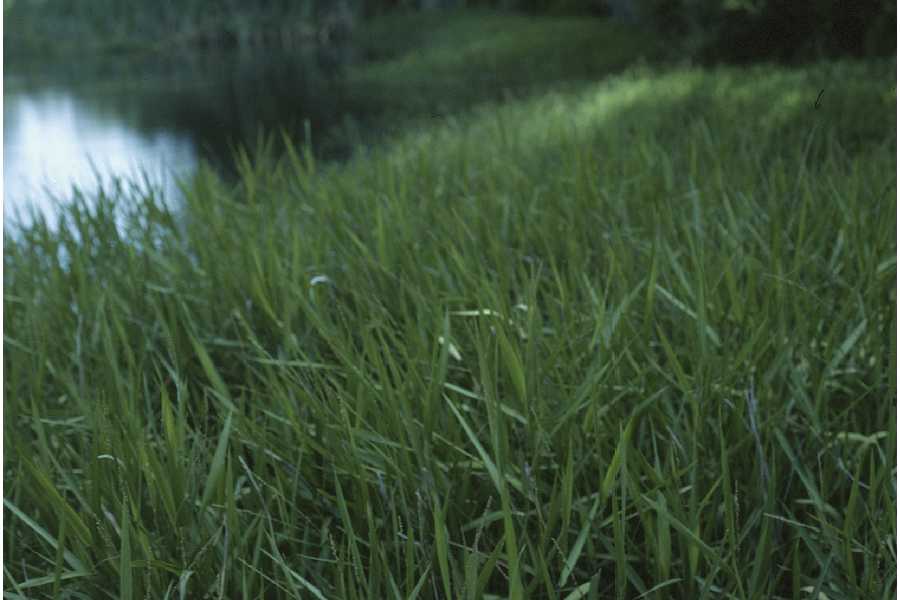 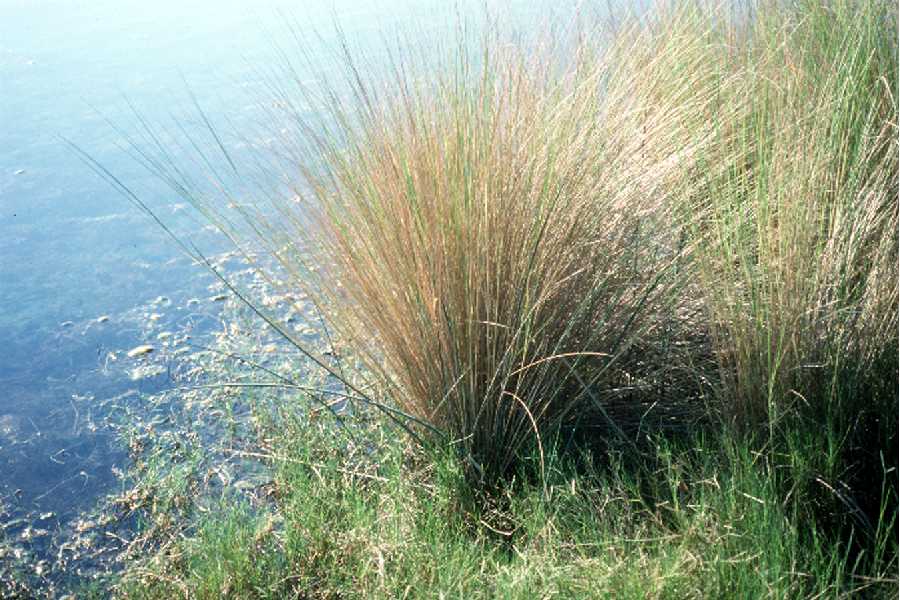